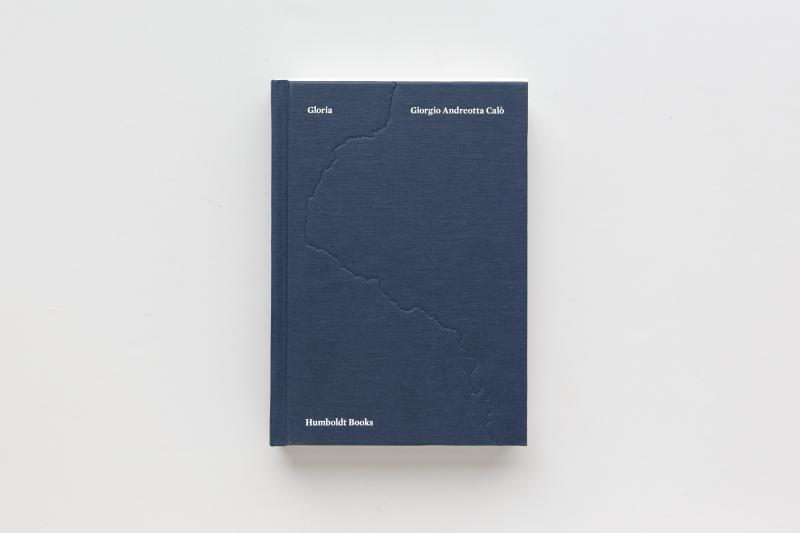 In the frame of Pecci Art Books, on Thursday, April 22, at 6.00pm the book Gloria by Giorgio Andreotta Calò will be launched on the online channels of Centro Pecci.
After an introduction by the Museum Director Cristiana Perrella, Raffaella Frascarelli, Director of Nomas Foundation (Rome) and Giovanna Silva, founder of Humboldt Books, will dialogue with the artist.

This diary, written between 24 August and 2 October 2019, narrates a forty-day journey on foot from Venice to L’Aquila. The route ideally followed the Gloria Fault – the subterranean fracture where the European and African tectonic plates meet – which runs through much of Italy and is responsible for the telluric events that often affect the peninsula, as well as for its morphogenesis and many of its specific anthropological and cultural characteristics. The journey on foot traced the transmission path in reverse of the seismic waves that hit central Italy in 2016, in the attempt to create a ritual and apotropaic action reflecting on the state of crisis triggered by the earthquake. The notion of motus is explored and interpreted by Giorgio Andreotta Calò through the gesture of walking, in correspondence with telluric movement or terrae motus, which also travels over long distances like a call.

This book has been realized with the support of Lazio Region in the frame of the programme Arte sui cammini and of the project Meridiani, curated by Raffaella Frascarelli – Nomas Foundation, Rome