Born in Venice in 1979. He lives and works in both Italy and the Netherlands. He studied sculpture at the Academy of Fine Arts in Venice and at the Kunsthochschule Berlin, graduating in 2005 with a thesis about Gordon Matta-Clark. Between 2001 and 2007 he was assistant to Ilya and Emilia Kabakov. In 2008 he moved to the Netherlands where he was artist in residence at the Rijksakademie van Beeldende Kunsten in Amsterdam (2009-2011). His work has been presented in 2011 at the 54th International Art Exhibition of the Venice Biennale directed by Bice Curiger. In 2012 he won the Premio Italia for contemporary art promoted by MAXXI Museum in Rome with the work ‘Prima che sia notte’ (Before night falls). Between 2012 and 2013 he has been artist in residence at the Centre National d’Art Contemporain in Villa Arson, Nice, France. In 2014 he won the Premio New York, sponsored by the Italian Ministry of Foreign Affairs. In 2017 he was one of the three artists invited to represent Italy in the pavilion curated by Cecilia Alemani under the 57th International Art Exhibition, the Venice Biennale. In the same year he won the Italian Council call issued by MiBACT to support the important solo show realized in 2018 at the Oude Kerk in Amsterdam. 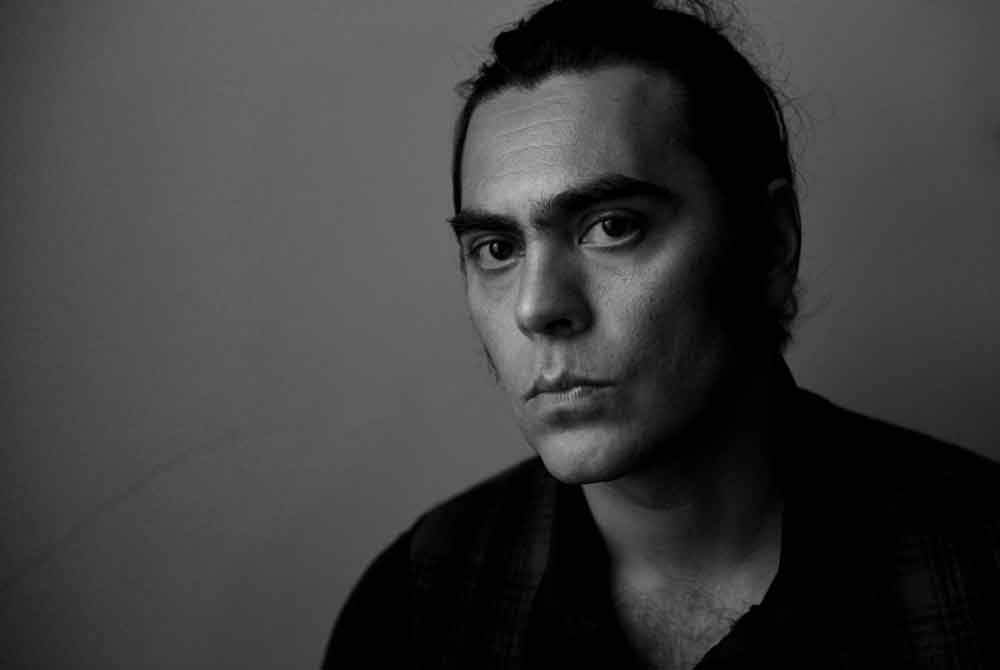