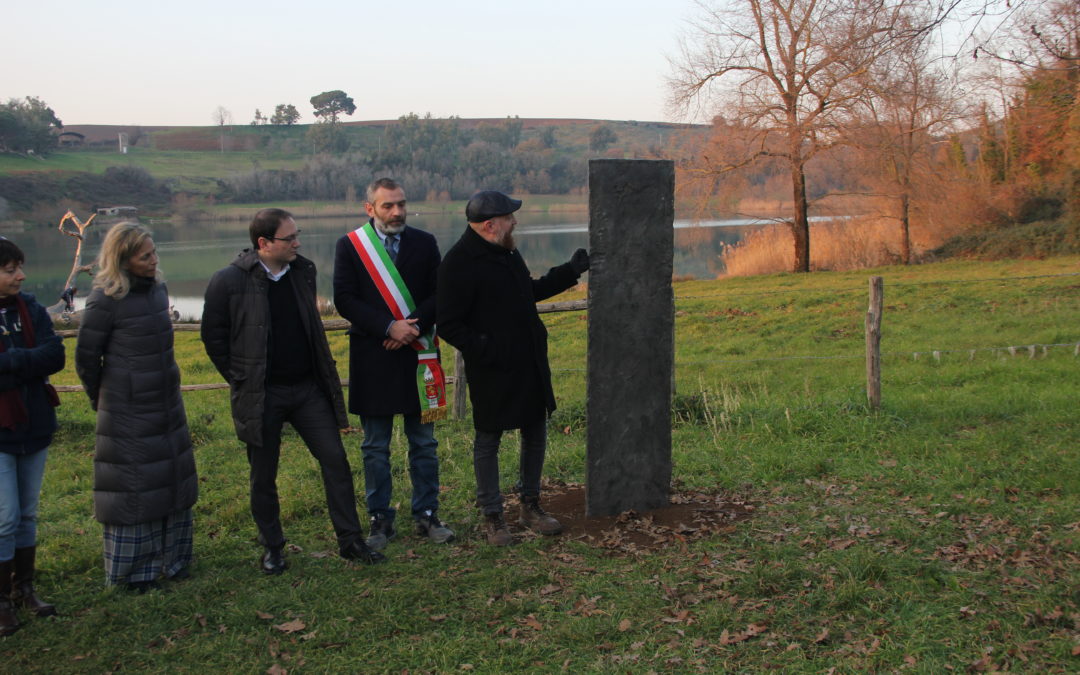 On Wednesday January 22nd, at 4pm, Francesco Arena’s art installation Sea (Cylinder Divided and Parted 113 km) will be presented on the lakeside of Giulianello. The work has been realized as part of Meridiani, project among the winners of Arte sui Cammini, an initiative issued by Regione Lazio and devoted to the enrichment of the regional path of the Francigena Ways through the realization of artworks.

Sea (Cylinder Divided and Parted 113 km) is a white bronze sculpture divided into two parts. Each section is located 113 km apart along the Via Francigena in the South of Lazio, respectively on the shore of the Natural Monument Lake of Giulianello and on the portion of Via Appia (Appian Way) nearby the town of Itri. This distance of 113 km corresponds to the length that separates the Tunisian coastline from the island of Lampedusa.
The work aims to relate two different cultural perspectives and geographical places. On the one hand, the real space in which the sculpture is installed, i.e. the Via Francigena in the South, a route created by the footpath of pilgrims and believers who over the centuries walked from Rome to Jerusalem. On the other hand, the Mediterranean Sea space crossed by migrants’ boats (since on the sea you cannot walk) corresponding to the contemporary distance that hundreds of thousands of people travel in search of better living conditions. Both are paths of hope, faith and research. 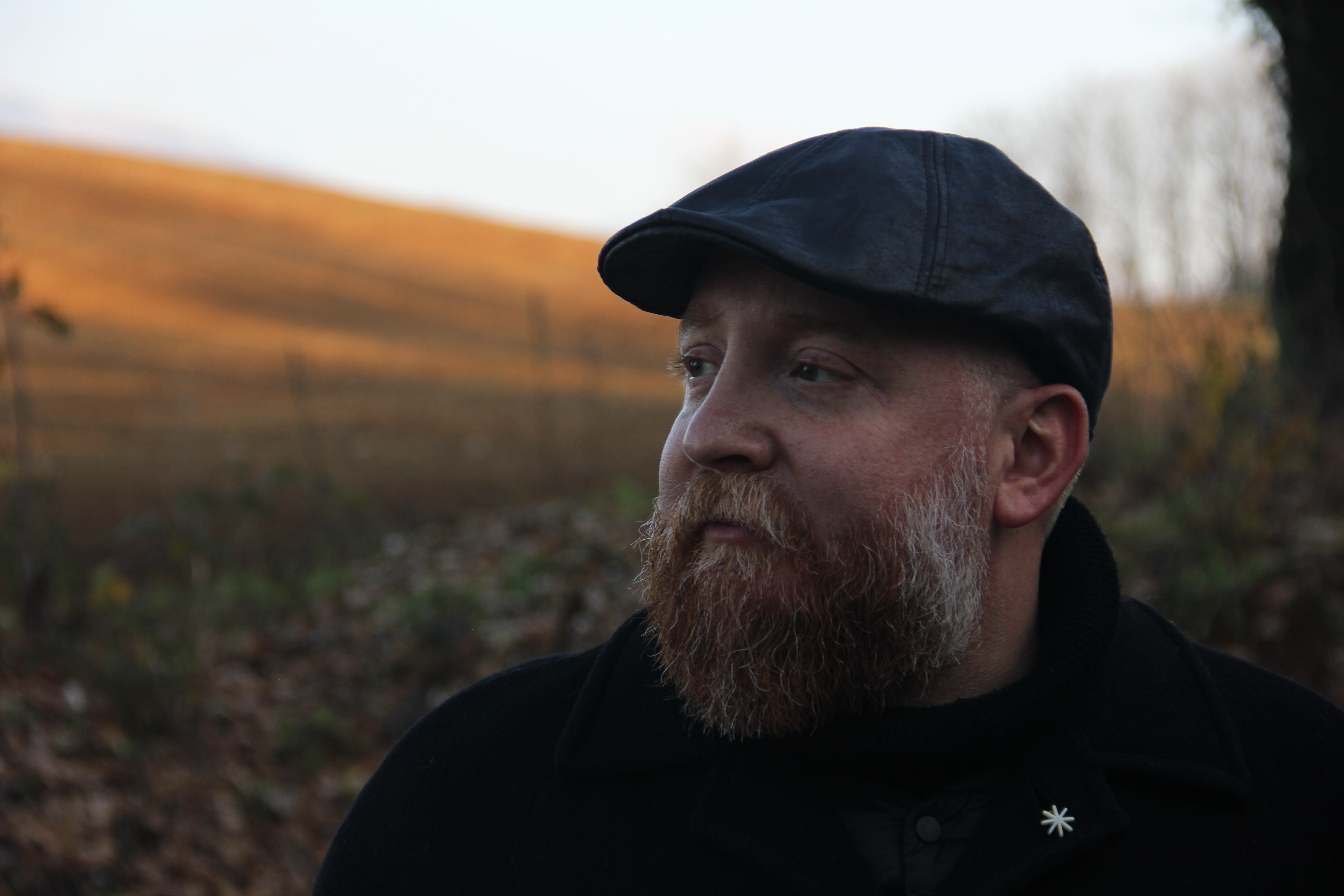 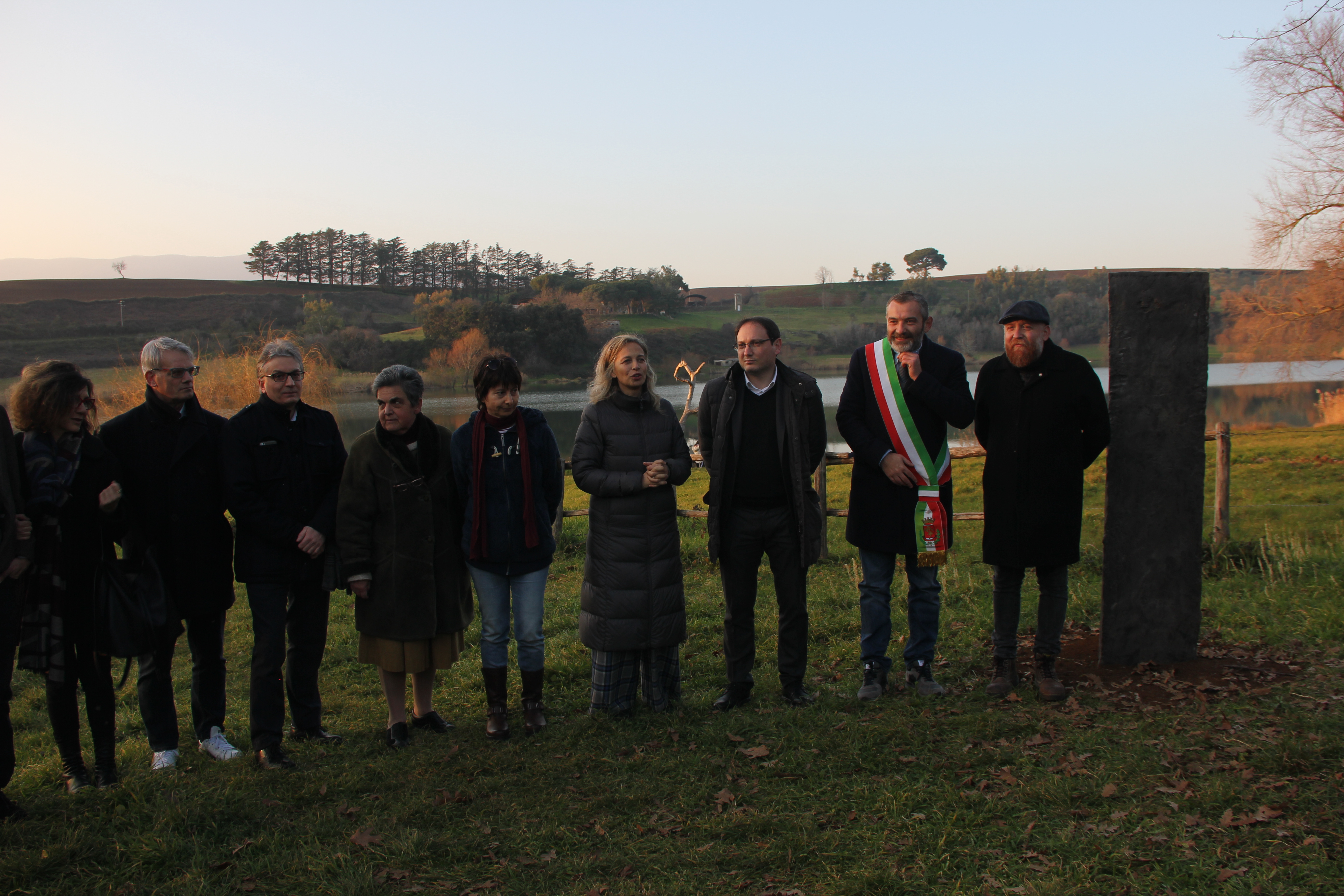 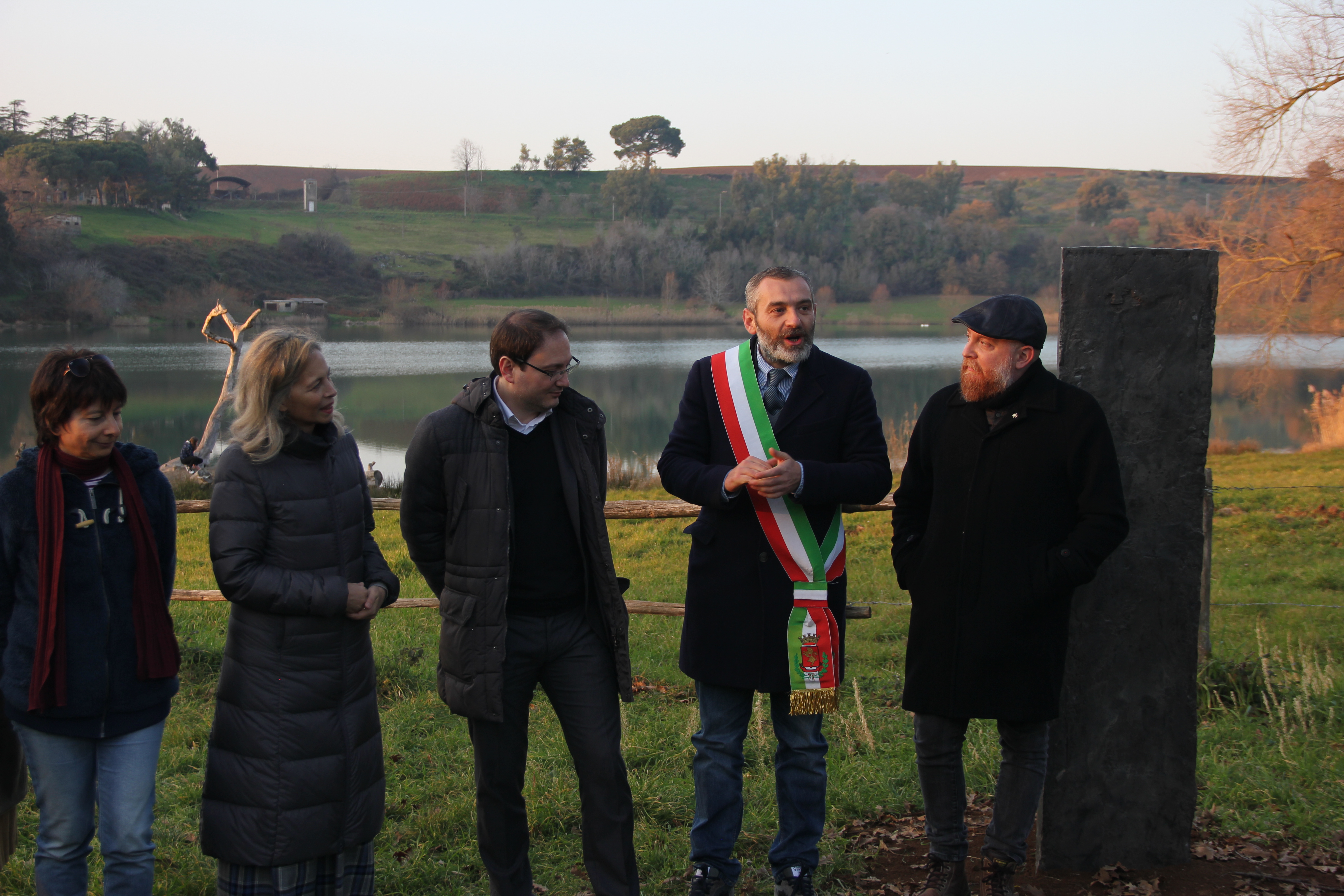 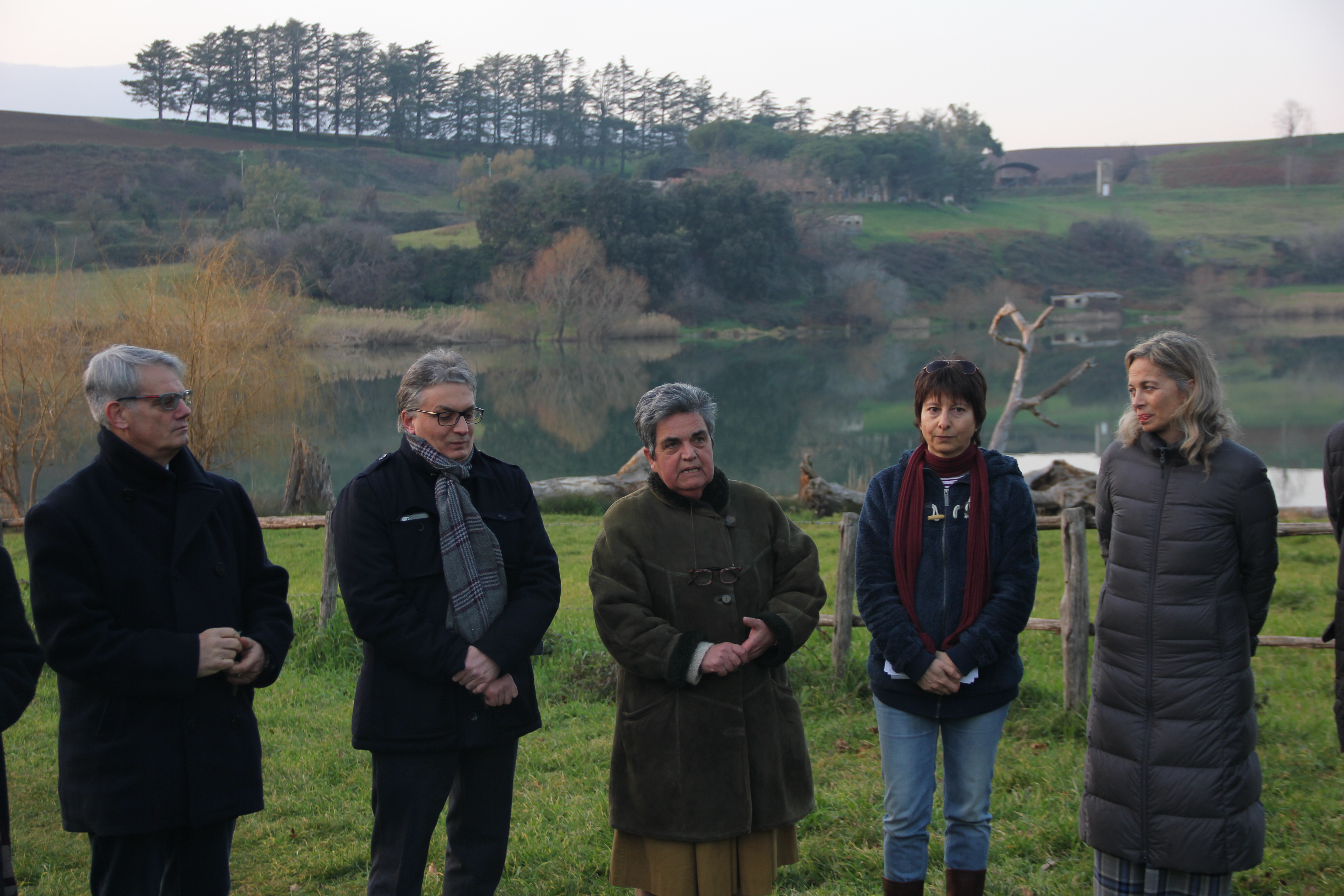 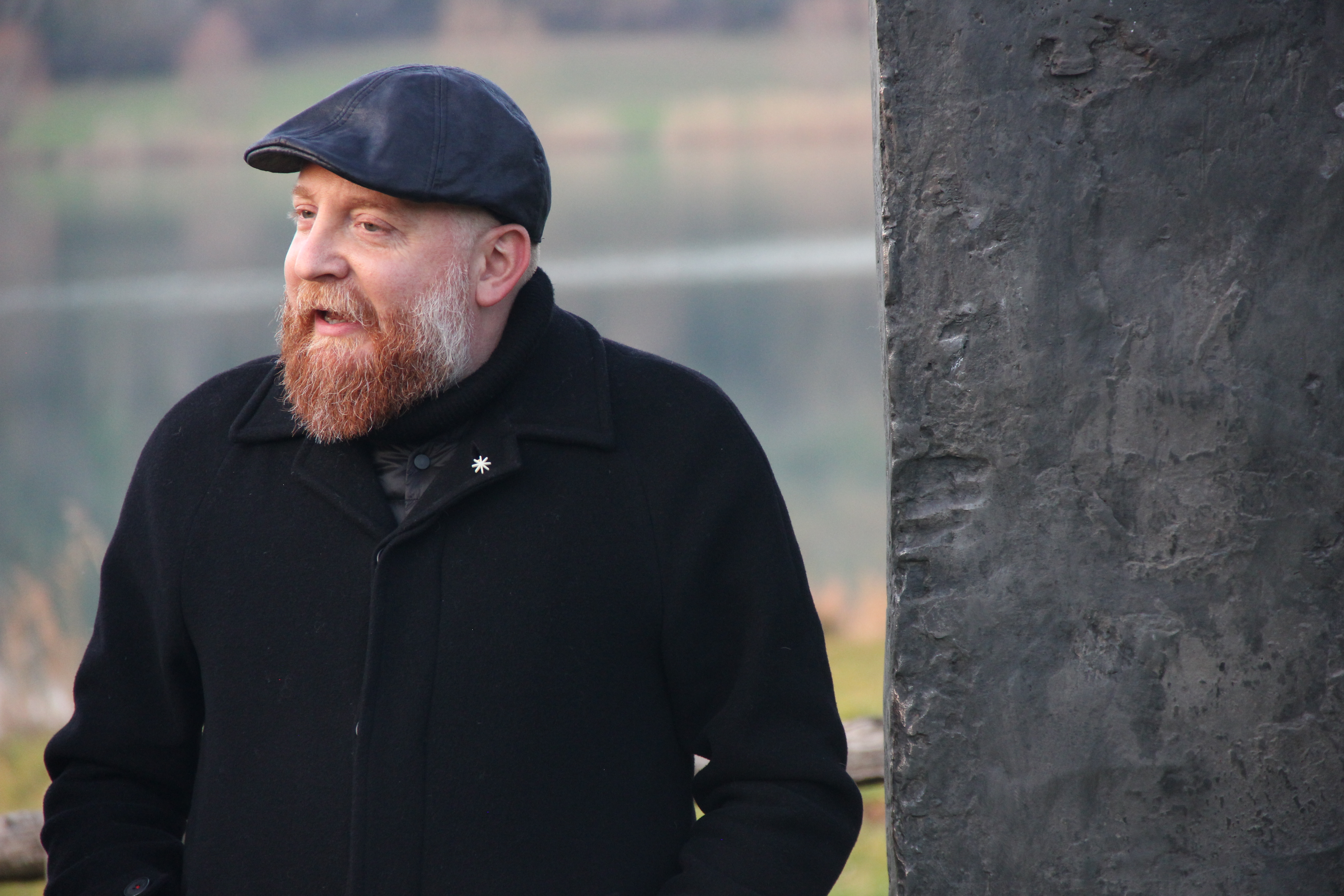 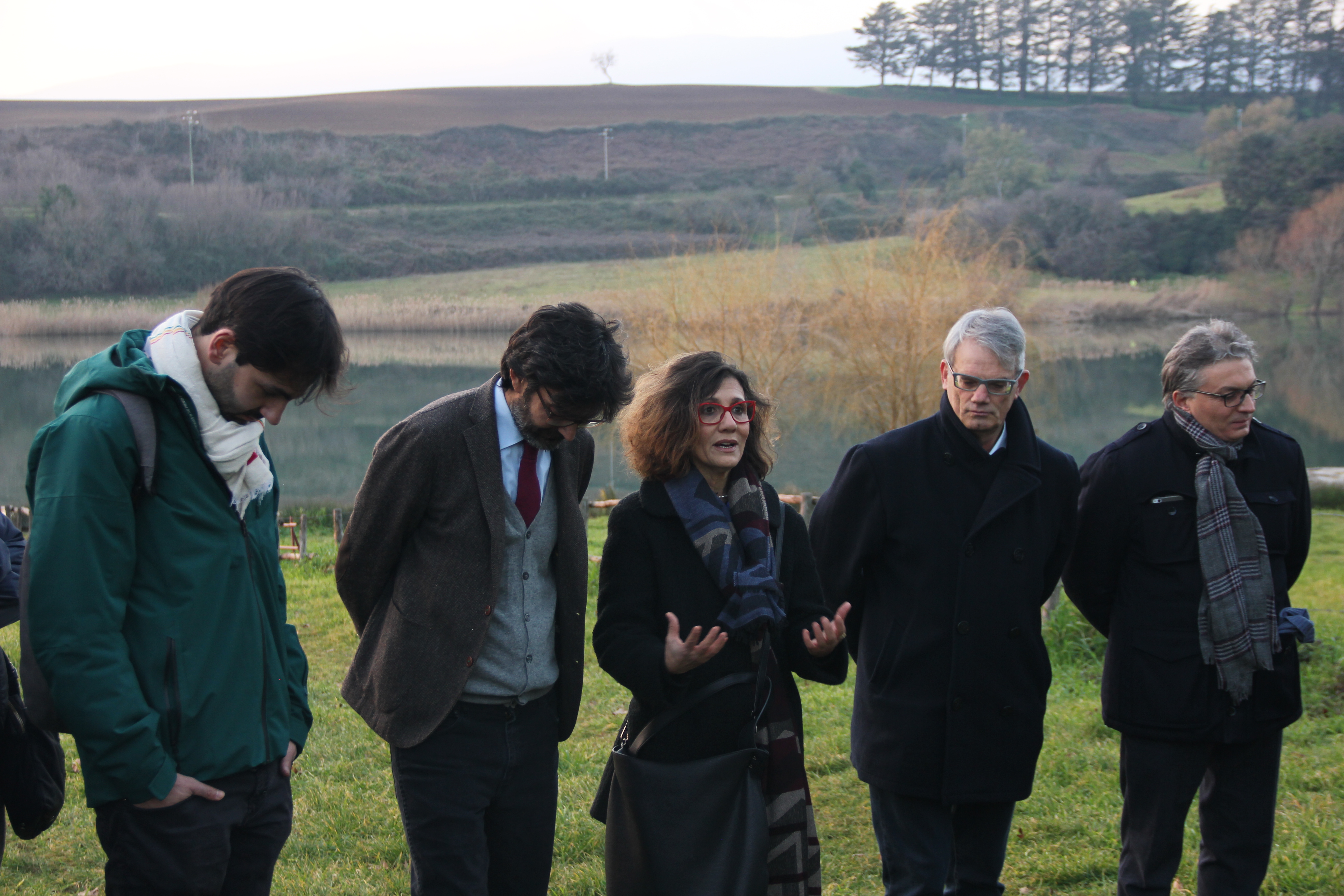 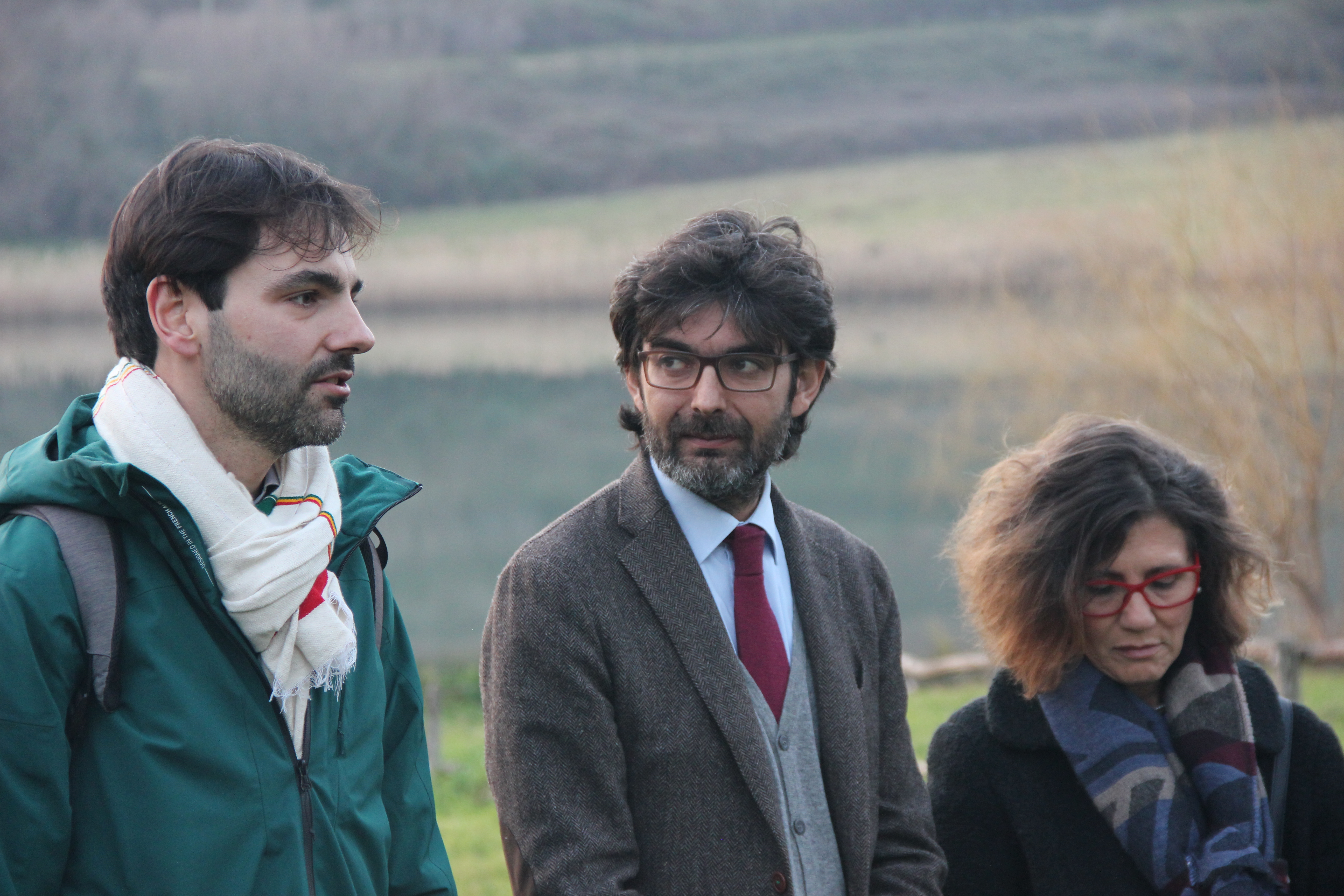 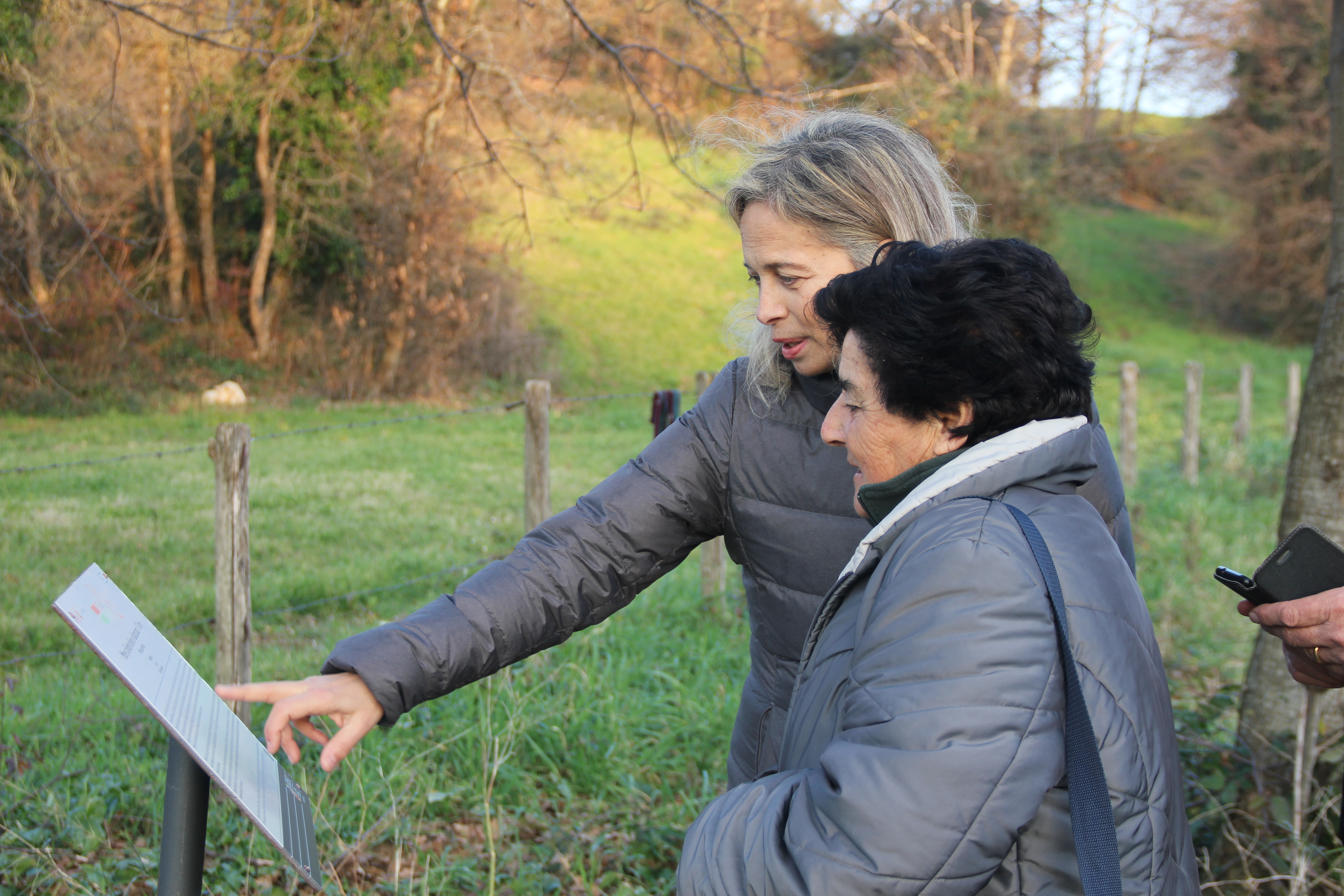 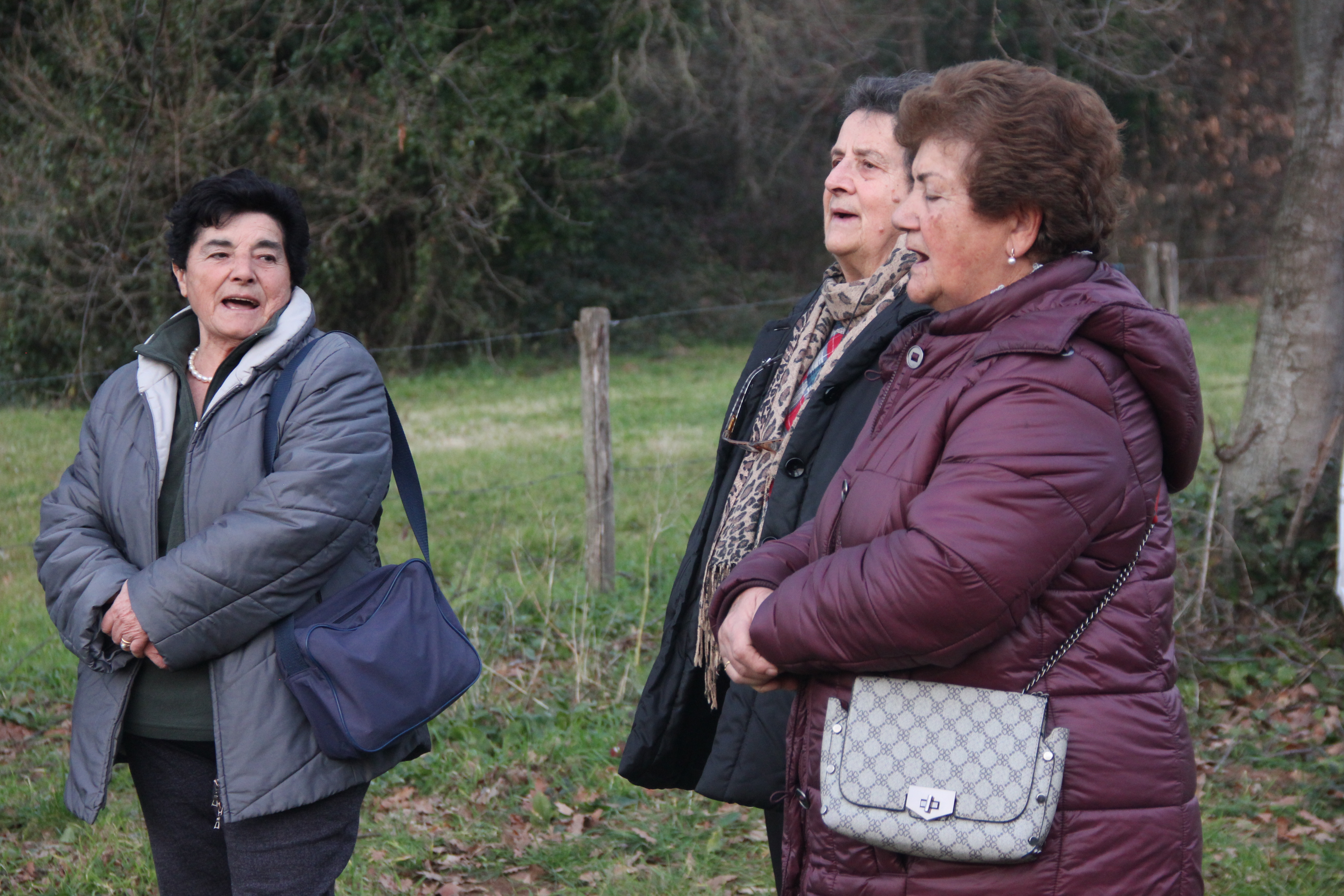